I had only a brief time to spend in Split, the largest city on the Dalmatian coast. As with the rest of Croatia in low season, the city was relatively quiet and many regular tourist attractions and opportunities were closed, but the warmish weather was still welcoming, and my solitary seaside walks and wanderings among the narrow stone streets made my short visit more than worthwhile. I found the city center to be more photogenic and enjoyable than Zadar’s, and while my move south brought more beauty and warmth, it also brought an increase in prices and tourists.

Still, I enjoyed my time and let myself get lost among the labyrinth of old buildings and walkways, a stunning and mystical hodge-podge of architecture and culture created from the city’s many changes of hand throughout its long history. Amongst the modern restaurants and shopping streets are ancient structures like Diocletian’s Palace, the Cathedral of Saint Dominus, and the Croatian National Theatre. I passed by these things and much more, including the doppelgänger of my cuddle monster (though the lookalike was not quite as friendly).

I had only an evening and morning to enjoy Split, but it was time enough to get a feel for the area before departing for Croatia’s true gem: Dubrovnik. I’ll return shortly with that update, but enjoy this gallery in the meantime! 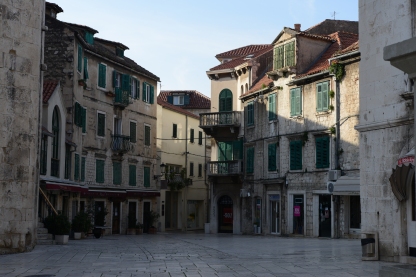 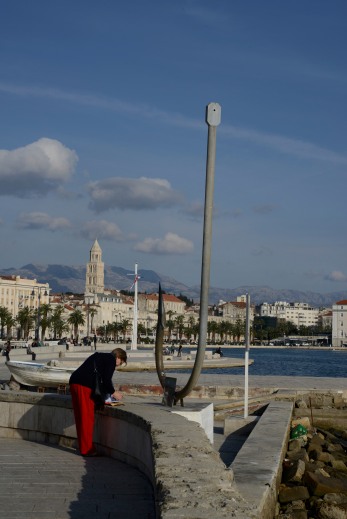 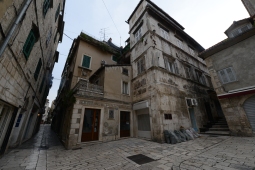 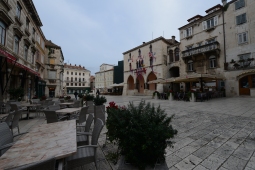 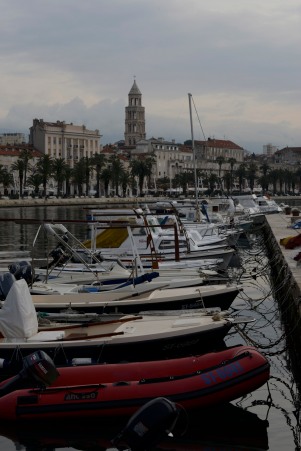 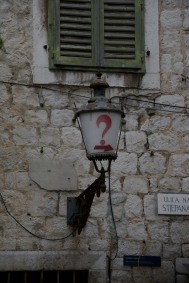 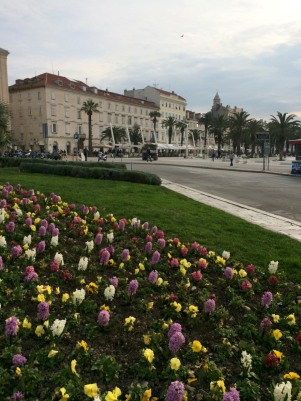 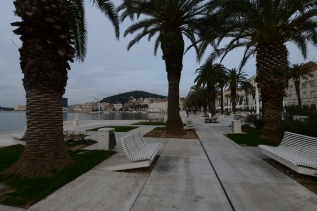 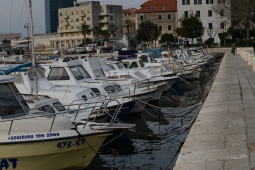